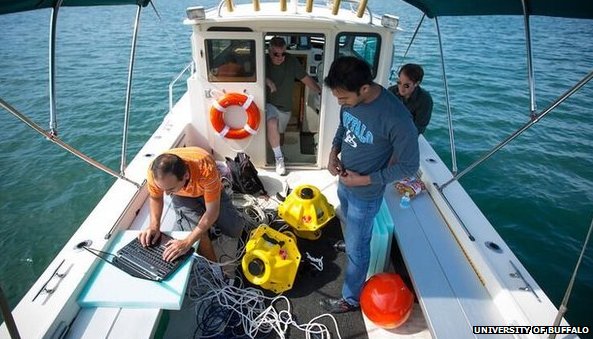 [via BBC, image via BBC]