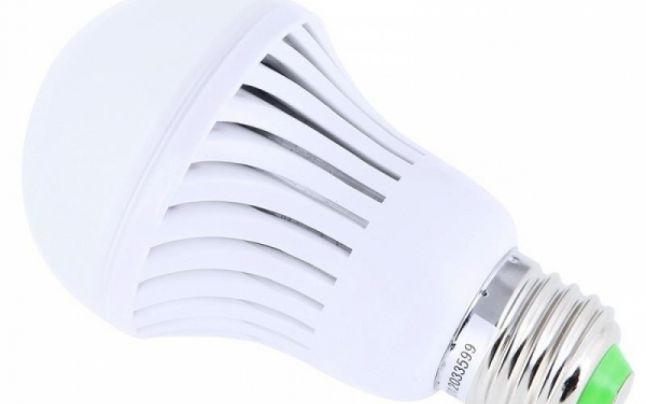 Chinese researchers have managed to create bulbs that emit Wi-Fi, a technology called Lifi, according to news agency Xinhua. The Chinese will demonstrate the technology on November 5.

The researchers have used a LED bulb that emits internet and can be used by up to four computers. Light can be used as a carrier of internet instead of traditional radio frequency, according to Chi Nan, a professor at Fudan University in Shanghai.

The bulb has embedded microchips and can produce speeds up to 150 Mbps, more than the average internet speed in China. On top of that, LiFi can be much cheaper than traditional WiFi. The first examples of Lifi technology will be seen at Industries Fair in China, which will begin on November 5 from Shanghai.

“Energy use is only of 5%”, says professor of Shanghai University, indicating the energy efficiency of LiFi. However, researchers explain that while the LED bulb can send internet anywhere, you need to be in line of sight of the bulb to get internet — you need to be in range of its light, or else no connection. Also, if the light does not perfectly emit, then the signal is no longer enough.

Experts believe that this faster, cheaper and more energy efficient device could become a common way to connect to internet in China, where increasingly more consumers are using LED bulbs.

It should be noted the Chinese did not invent LiFi. LiFi was invented by Professor Harald Haas of University of Edinburgh in 2011 and he is the one that coined the term ‘LiFi’. However, this development by the Chinese researchers is the furthest LiFi has ever gone towards being used outside a laboratory setting. Now we will only learn more when the researchers demonstrate the capability.