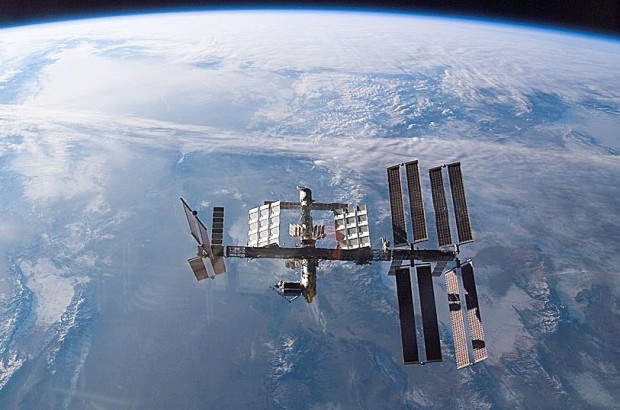 The International Space Station was infected by malware according to Eugene Kapersky, a Russian security expert. He reported the infection was caused by malware which was transferred to the station via an infected USB stick brought onboard by a Russian cosmonaut (aka astronaut).

The type of malware, exact timing of the infection, and amount of damage the malware caused have not been disclosed, nor is it clear if the infection was accidental or on purpose. Speculation is that the infection occurred prior to the International Space Station (ISS) system updates that took place in May. The updates included migrating all the systems onboard the ISS to Linux based operating systems instead of Windows XP. Windows XP is more vulnerable to malware attacks than Linux.

Sadly, this isn’t the first time the space station has been attacked by viruses due to infected USB drives. “The space guys from time-to-time are coming with USB’s, which are infected.” Kaspersky told reporters.

Kaspersky went on to point out that the system was not connected to the internet at the time it was infected. And this isn’t the first time a major project has been infected through means other than the internet. In fact, they pointed out that another virus attack on a Russian nuclear power plant happened even though that system is also not connected to the internet. That attack was caused by the Stuxnet virus, a virus widely accepted to have been created by the US and Israel to try to slow down Iranian nuclear progress. According to Kapersky, the internal infrastructure of the plant was “badly damaged.” Hopefully the same didn’t happen to the ISS.

What I want to know is, why the hell was the ISS running Windows XP in the first place? You would think the geniuses behind it would prefer Linux over Windows, due to malware threat to Windows. After all, I’m sure they had to write custom software for ISS-on-Windows-XP anyway, so why not pick to write the custom software on a less widely attacked operating system, like Linux.

[via The Atlantic Wire, International Business Times, image via NASA]