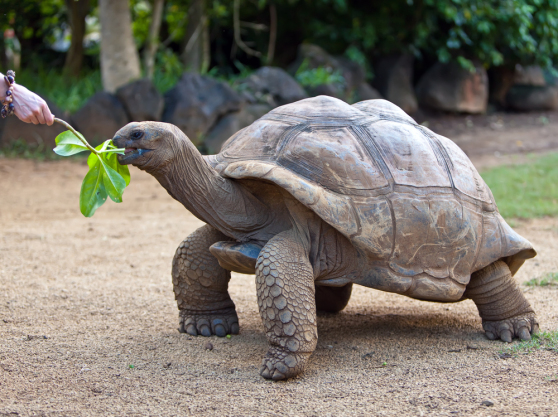 At the moment, the United States of America is ranked #31 as far as internet download speed goes. This ranking is made by Speetest.net, and is reported in their most recent update of the index.

The site marked how it was unusual for such a technically advanced country to fall below countries who aren’t so much advanced in that area. Examples countries ahead of the U.S. in download speed are Uruguay and Moldova.

Hopefully this is a bit of a wake up call, though there are already moves being made in the country to advance the speed of the internet overall and make those advancements available to as many people as possibly. Recently, the President of the United States, Barack Obama, announced that in five years he wants the majority of the country to have access to “lightning fast” internet.